When Secondhand Smoke Invades Your Home

by Keil in Real Estate Litigation 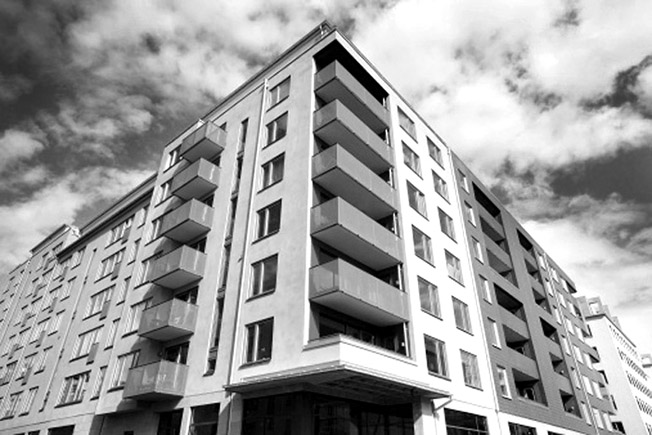 Homeowners and renters can take action against cigarette-smoking neighbors.

Non-smoking laws in public places have swept the nation, but until recently, if the smoke wafting into your house, condominium, or apartment from your neighbor’s cigarette bothered you, all you could do was move out. The situation is changing, however, and non-smokers bothered by their neighbors’ smoking may find that they can now take action.

If the smoke that disturbs you comes from someone who rents, find out if the rental agreement contains a no-smoking clause; these clauses are becoming more common. If it does, then the tenant is violating the lease and you may be able to convince the landlord to enforce the clause (that is, tell the smoker to stop or move out). If the smoker refuses to honor the clause, it’s up to the landlord to take the next step (evict the smoker). When a lot of neighbors complain, the landlord may be more motivated to take action.

Even if the lease does not prohibit smoking, the landlord may have grounds to evict the smoking tenant if the cigarette smoke is truly troublesome and interferes with your ability to enjoy living in your own apartment unit. All tenants enjoy the right to “quiet enjoyment,” a quaint-sounding legal principle that gives tenants the right to occupy their apartments in peace and also imposes upon them the responsibility of not disturbing their neighbors. (Some leases and rental agreements include a clause that spells out this principle, but it applies to everyone even if it’s not in the rental documents.)

It’s the landlord’s job to enforce both sides of this bargain. If the neighbor’s smoking makes your own apartment reek of cigarettes to a degree that seriously disturbs you on a daily basis, the smoking tenant is probably interfering with your right to quiet enjoyment. Again, you’ll have to convince the landlord to take action, by asking the smoker to stop or face eviction.

If the troublesome smoker lives in a planned development or a condominium with covenants, conditions, and restrictions (“CC&Rs”) prohibiting smoking, then either you or the homeowners’ association may take legal action against the smoker.

Even if the smoker doesn’t live under a no-smoking restriction, you may find a court to be sympathetic if you sue the smoker for creating a private nuisance (interfering with your ability to use and enjoy your property).

Example 1: A Florida court awarded $1,000 to a nonsmoker after she successfully argued that her condominium neighbor’s smoking was trespass, a nuisance, and violated her right to quiet enjoyment. The nonsmoker and her family suffered health problems as a result of the smoking and sometimes had to sleep elsewhere when the smoke from the neighboring condominium was particularly dense. (Merrill v. Bosser, No. 05-4239 COCE 53 (Broward County Ct., June 29, 2005).)

Example 2: A jury in Boston decided that a heavy-smoking couple could be evicted from their rented loft, even though smoking was allowed in their lease. The landlord gave them seven days’ notice to move out after several neighbors complained about smoke smells wafting into their apartments. The couple fought the eviction by arguing that the smoke from their apartment spread due to faulty air-conditioning systems, but the landlord prevailed. (“Jury Finds Smoking Grounds for Eviction,” Boston Globe, June 16, 2005, p. B1.)

At least one state — Utah — now includes tobacco smoke in its statute defining a private nuisance. Specifically, second-hand smoke is a nuisance in Utah if it drifts into any residential unit from a home or business more than once a week for at least two consecutive weeks, and if it interferes with the neighbor’s “comfortable enjoyment of life or property.” The protection doesn’t apply if the neighbor signed a lease, restrictive covenant, or purchase agreement waiving his right to sue a neighbor for causing a nuisance by smoking. Under Utah’s law, an annoyed neighbor may sue the smoker directly and may sue the landlord in some cases if the smoker is a renter. (Utah Code Ann. § 78-38-1.)

In California, second-hand smoke is considered a toxic contaminant by the state’s Air Resources Board.

How to form a corporationCommercial Real Estate Broker Lien