Tenants Can Remove Trade Fixtures at the End of Their Lease

by Keil in Landlord Rights 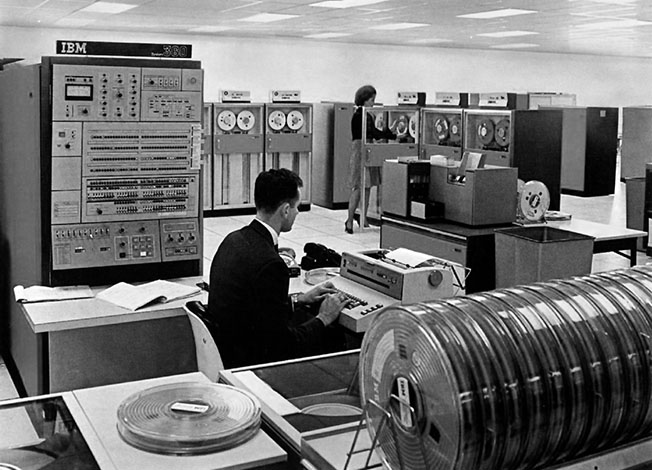 Tenants can remove fixtures at end of a commercial lease if it is the tenant’s personal property.

When I was in law school my law professors preached that once a fixture becomes attached to the real estate it stays on the property. So, if you sold a house with a crystal chandelier, you could not remove the chandelier and replace it with a light bulb the day before the closing.

As you can see this exception has usurped that black letter law.  When a tenant attaches items to a building for the purpose of carrying on its trade, that item is considered the tenant’s trade fixture.  Under the law, a tenant is allowed to remove one’s trade fixture from the realty as long it is something that the tenant placed on the real estate.  Removal is allowed as long as the real estate is in the same condition as it was when the tenant moved into the space and the removal doesn’t damage the property.  Thus, if the tenant installs a ceiling fan above the tenant’s desk, the tenant is allowed to remove that ceiling fan. 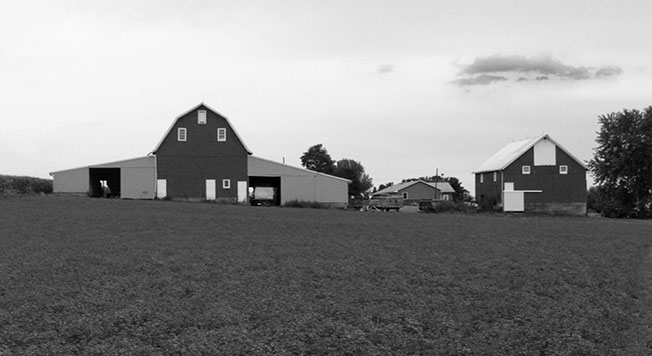 A recent case illustrates this rule and the interplay of the modern economy and the lender seeking every penny due him. In downstate Illinois, a small family farm existed.  The father died in 1978.  The son took over running the farm.  Twenty years later his mother took out a mortgage on the land.  The mortgage went into foreclosure.  The lender started legal proceedings.  During the legal proceedings the son showed the court a lease from the mother to the son for the land.  The foreclosure court allowed the son to stay in possession until the lease expired.  The lease was from 1998 to the end of 2000.  Before the lease ended the son removed some grain silos unloading fixtures, a one car garage, an egg house building, fencing, and a storage building.

The lender sued the son for damages as a result of this removal.  The court found that these items were trade fixtures and, if the son had placed these items on the land during his lease, then he could have removed them without any repercussions from the land owner.

However these items were placed on the land before the lease started and thus the son was liable to the lender for the damages from removing these fixtures from the land.  See Nokomis Quarry Company vs. Joseph Dietl, 333 Ill. App. 3d 480 (5th District, 2002).

Of course, if the written lease states otherwise, this above law does not apply. As always, consult a lawyer as every fact pattern is different.