Continuing a sheriff sale does not violate the automatic stay 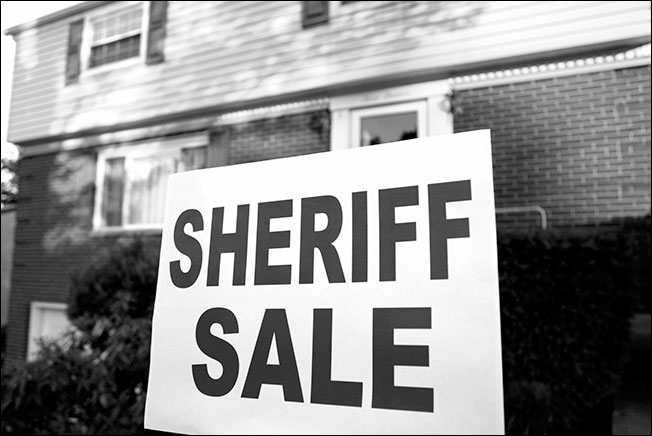 Representing a lender in a long drawn out battle with a borrower over a nonpayment on a balloon mortgage.  The note was secured by a vacate 3 story industrial property.  Foreclosure was strenuously contested.  Twice the borrower filed for Chapter 11 protection on the eve of the sheriff’s sale.  In Illinois a sheriff’s sale terminates a borrower’s right to redeem the property.  The second time the sheriff orally continued the sale for 58 days.

In this case the borrowered filed bankruptcy on the eve of the sale.  Under bankruptcy law an automatic stay became effective and a creditor cannot do anything to further his rights as to the borrower’s property without leave of the bankruptcy court.

Because of the second bankruptcy,  the lender told the sheriff to continue the sale 50 some days to allow the motions to lift the stay to be litigated.  The sheriff orally informed the attendees about the new date.  The stay was lifted and the sale occurred and the lender was the high bidder.   Before getting a sheriff’s deed, the sale needed to be confirmed by the trial judge.

The borrower at the hearing on the motion to approve the sale objected to the sale because it asserted that the lender violated bankrutpcy law by continuing the sale date during the automatic stay.  Thus the lender acted improperly and the result was unjust.

This is wrong.  The Third Circuit Court of Appeals for the United States ruled that continuing the sale is permissible.  The mere act of continuing the sales date was not a violation of the automatic stay but was maintaining the status quo as the sale was teed up before the stay went into effect.  Because the borrower filed bankruptcy the sale date was postponed but the creditor still needed to petition the bankruptcy court to lift the stay.  Announcing the new date during the pendency of the stay did not prejudice the borrower or otherwise alter the borrower’s position as to the property.  The announcement just preserved the status quo while the stay was litigated in the bankruptcy court.  Thus continuing a noticed sales date was permissible under the Federal Bankruptcy Code and not a violation of the automatic stay.  Taylor vs. Slick, 178 3d 178 (3rd Circuit, 1999)